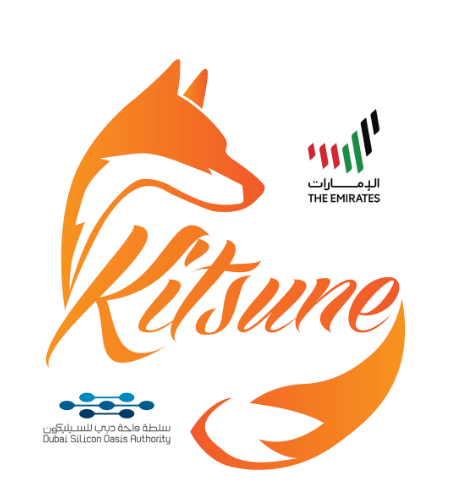 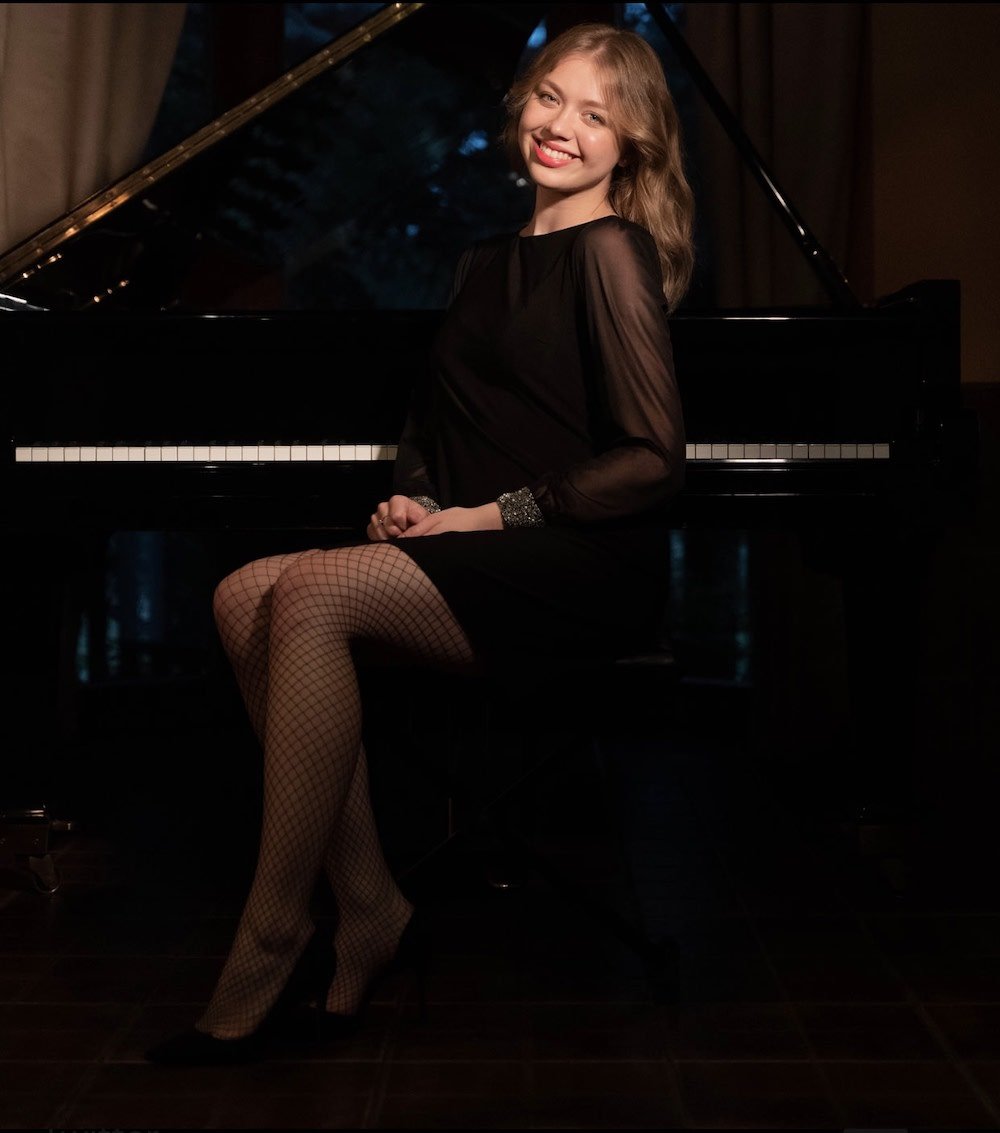 Agata Fugat has started her musical adventure by an accident; after winning a local christmas carols competition, her parents encouraged her to take professional singing lessons with prof. Katarzyna Kornaś, who recommended that Agata should get into a music school. Even though she couldn’t read notes, Agata taught herself how to play piano and got accepted into Kleofas Oginski Music School in Miechow at the age of 12. Although she is now focusing more on playing piano, she is not neglecting singing – she has taken part in many local and national competitions and concerts. Agata says that she loves absolutely everything about music, including strict theory, spontaneous singing with friends and the F sharp chord. She is currently attending the Frederic Chopin Secondary Music School in Cracow and wants to pursue studying music and performing in the future. 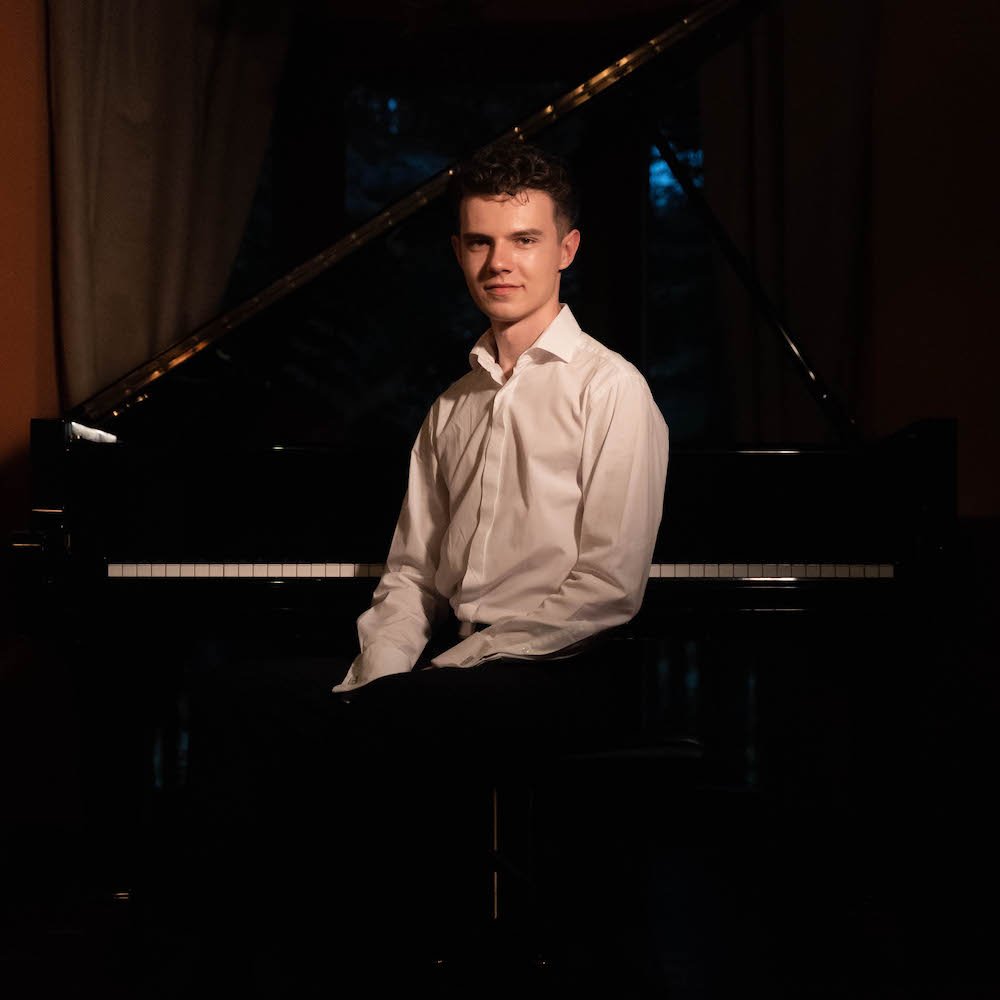 Jakub Niewiadomski’s adventure with music started when he was four – he watched a classical concert on television and decided that he wants to play the piano. Even though he was so young that most of the teachers did not want to teach him, his stubbornness has payed off and he started learning in a cultural house in his village. Then he moved over to the primary music school, and is currently attending the Frederic Chopin Secondary Music School in Cracow in the class of prof. Gajusz Kęska. He has excelled at over 30 national and international piano competitions, he has taken part in the World Piano Conference in Novi Sad. He has also worked with many composers and performers, such as Scott Ostrander, Francis Kayali, Momo Fariq, the voXager, Sofi Bonde, Maciej Polakowski, Martyna Drabczynska, Szymon Golec. He says that he is incredibly grateful for all the opportunities he was given, because every one of them makes him closer to achieving his dream, which is studying piano at the Academy of Music in Cracow and also playing international recitals. 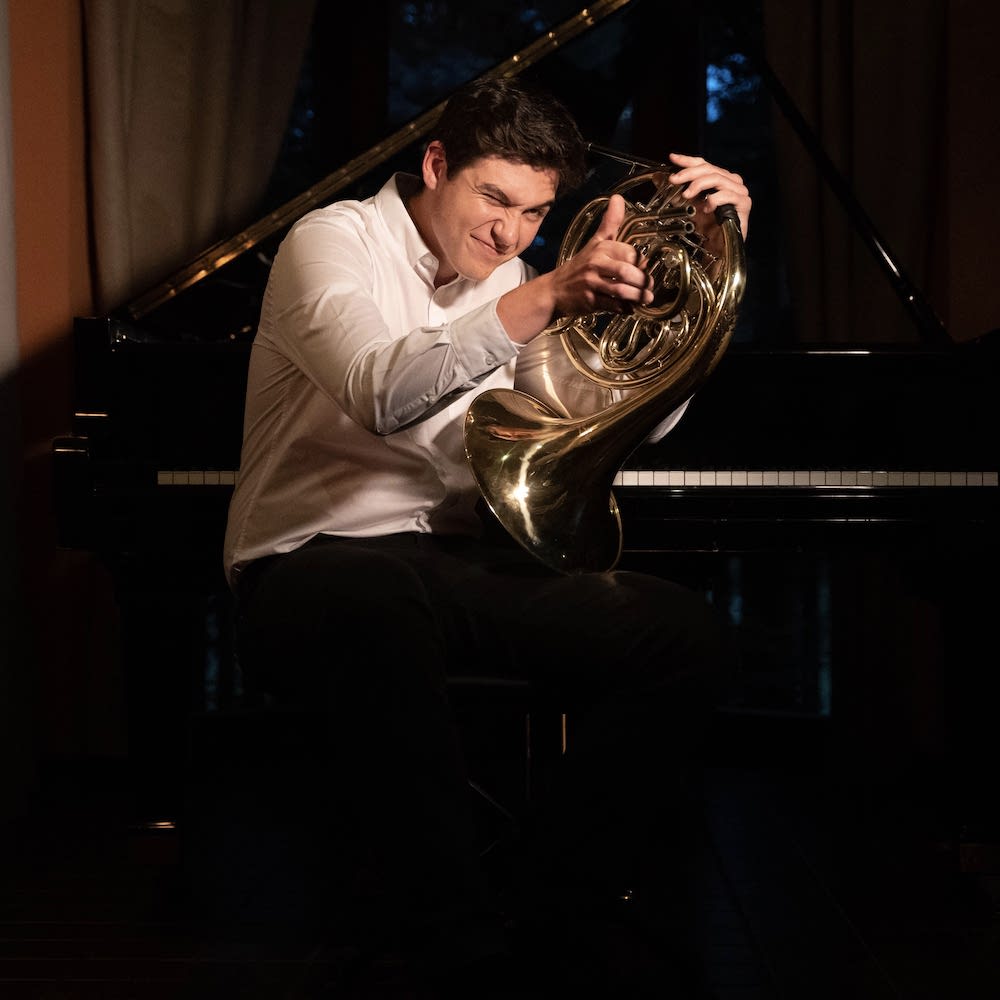 Marcin Chruszcz has been „trying” (as he jokingly says himself) to play the french horn for 10 years; he chose this instrument by an accident, but he doesn’t regret it one bit. Privately, he likes to listen to almost all types of music (besides disco polo!). He is currently attending the Frederic Chopin Secondary Music School in Cracow in the class of prof. Adam Kozlowski and he wants to be a symphonic musician in the future.

Michalina Jastrzębska has started playing cello when she was 7 years old and she says that every year it’s getting both more difficult and more interesting. She is currently attending the Frederic Chopin Secondary Music School in Cracow in the class of prof. Jacek Kociuban. Michalina has taken part in many masterclasses in Poland and has worked with some well-known polish cellists, such as prof. Tomasz Daroch, prof. Jan Kalinowski and prof. Piotr Hausenplas. Michalina is mainly focused on playing classical music, but playing jazz and other kinds of light music is an interesting and fun change, as she says herself. Music is a very important part of her life and she wants to pursue her musical career in the future, hopefully in the Frederic Chopin University of Music in Warsaw. 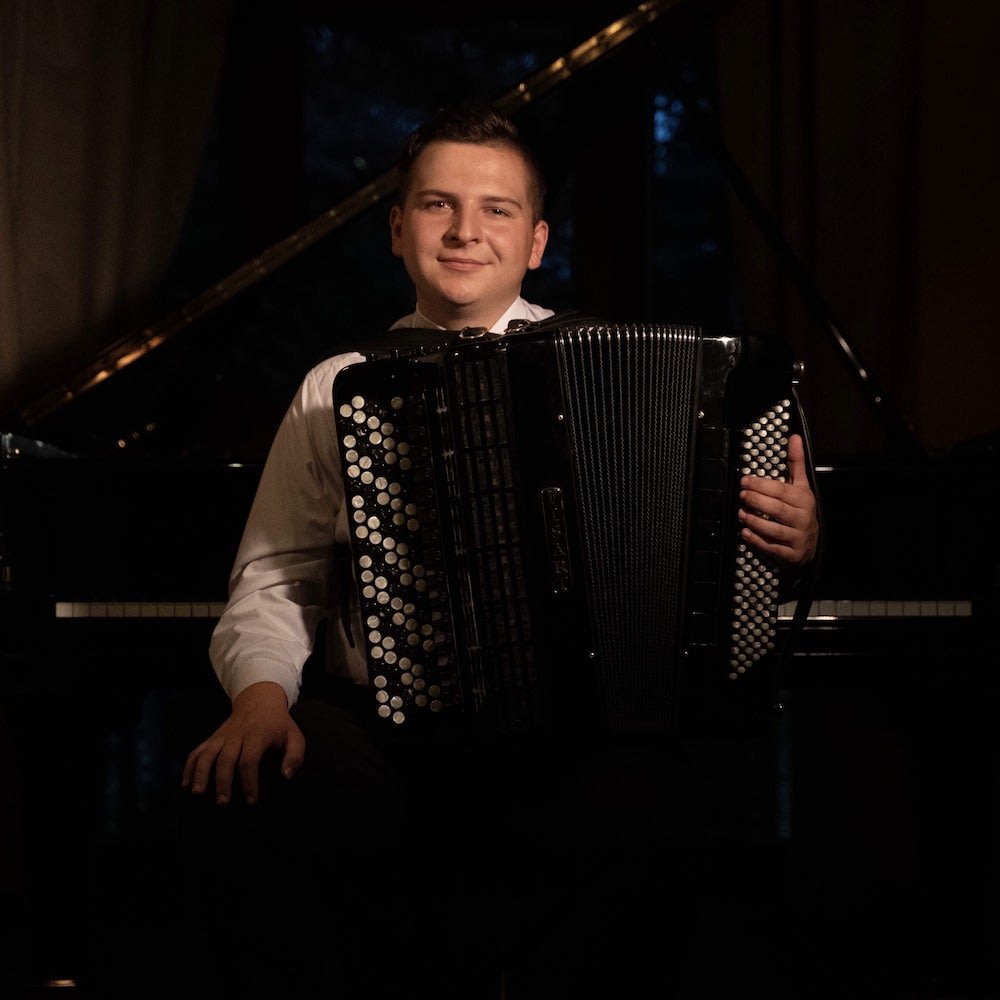 Przemek Kucharski started being passionate about music in his early childhood. He has been playing accordion since he was 10, he also sings his own pieces from time to time. Performing is his greatest passion and music is one of the most important things in his life, because, as he says himself, music makes him able to express emotions. He is currently attending the Frederic Chopin Secondary Music School in Cracow in the class of prof. Janusz Pater and he wants to continue his adventure with music after graduating.

Kitsune is a modern-day open-source digital marketing agency. With unparalleled expertise in S.E.O., medical-oriented C.M.S., digital tools, and an amazing team of creative media specialists all over the globe putting their ideas into action, Kitsune was born.

The mission of Kitsune is to make a significant contribution to the world of medical advertisement. With this in mind, the company is taking a holistic all-encompassing approach in advertising and marketing from web design, to social media, and others, thus, helping doctors be known, along with the services they offer, to the highly potential and valuable patients. Indeed, Kitsune is a company which is well-equipped, qualified, and highly recommended medical advertising agency designed to serve both doctors and patients together and better.